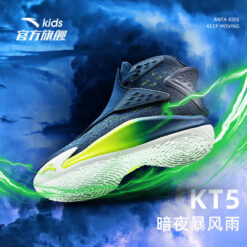 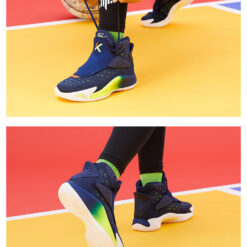 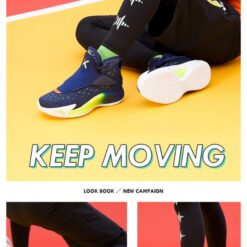 Please Note: This is the Anta Klay Thompson KT5 series, pre-sale, will be released on September 21.
When the NBA Warriors won the championship this year, Anta designers discussed the design with Thompson and finally decided on the latest Anta KT5. In Shanghai, we witnessed the release of its new fifth-generation boots KT5. At the same time, we also released a variety of color matching KT5, which can also be called KTV (V is Roman numeral 5, a pun).Klay Thompson’s trip to China this summer was called “Klay Theism China Tour”, and the fifth-generation boots were also named “KT5-Klay Theism”, according to Klay Thompson’s philosophy of survival inside and outside the stadium. For the first time, Anta team extracted the concept of “Clayism 11 training”, which can also be understood as Clay’s 11 stadium creeds, such as RULE NO.4: Unconscious is the highest consciousness; RULE NO.5: Impromptu at any time, do not refuse to join happiness The matter… “Clayism 11 training” is actually a true portrayal of Clay Thompson.
Series: Basketball
Style Code & Color: 31941105-2 Green
Material: Textile+ Synthetic leather
Sole: Rubber + EVA + TPU
Tech: A-Flashfoam，A-WEB
Function: Cushioning, Non-slip, Wear-resistant, Support
Release Date: 2019 Autumn
Conditions: 100% Authentic and Brand New
Highlight:
1. Lightweight heel stability block, made of A-FLASHFOAM material, extending from the midsole to the upper. The V-shaped details, echoed from the Roman numeral 5, KT5 can also be called KV.
2. Use A-Flashfoam to cushion the rebound material. The outer material of the midsole is wrapped with a special material. The mesh is light and the side wall supports stability.
3. A-WEB-woven woven face, lightweight, breathable, providing a comfortable wearing experience.
4. Covered strap design, KT5 and the player perfectly blended to provide excellent package performance. 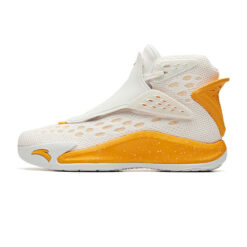 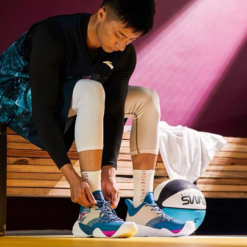 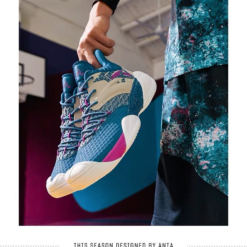 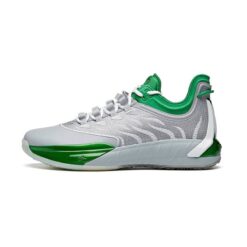 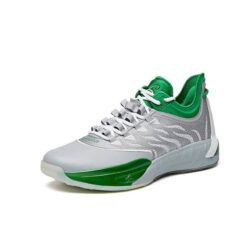 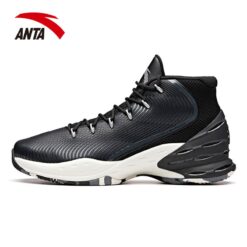 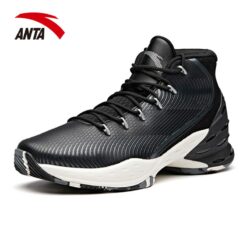 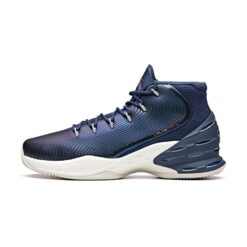 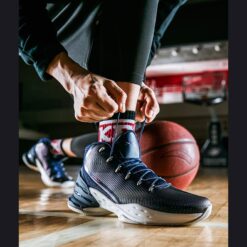 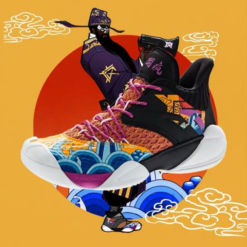 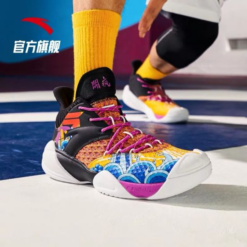 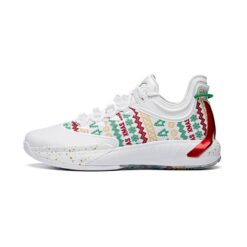 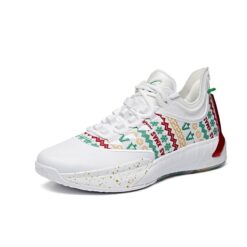 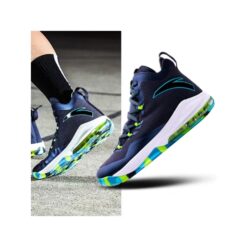 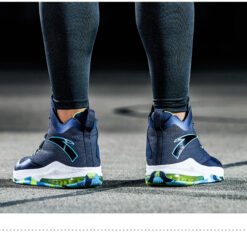